Villareal has completed the signing of Francis Coquelin. The news has been made official by both club's through statements on their social media and websites.

The transfer fee was reportedly 6.5 million euros + 2 in potential add-ons depending on performance and objectives. This is around half of the 14 million euros that Valencia paid to purchase the player from Arsenal in 2018. 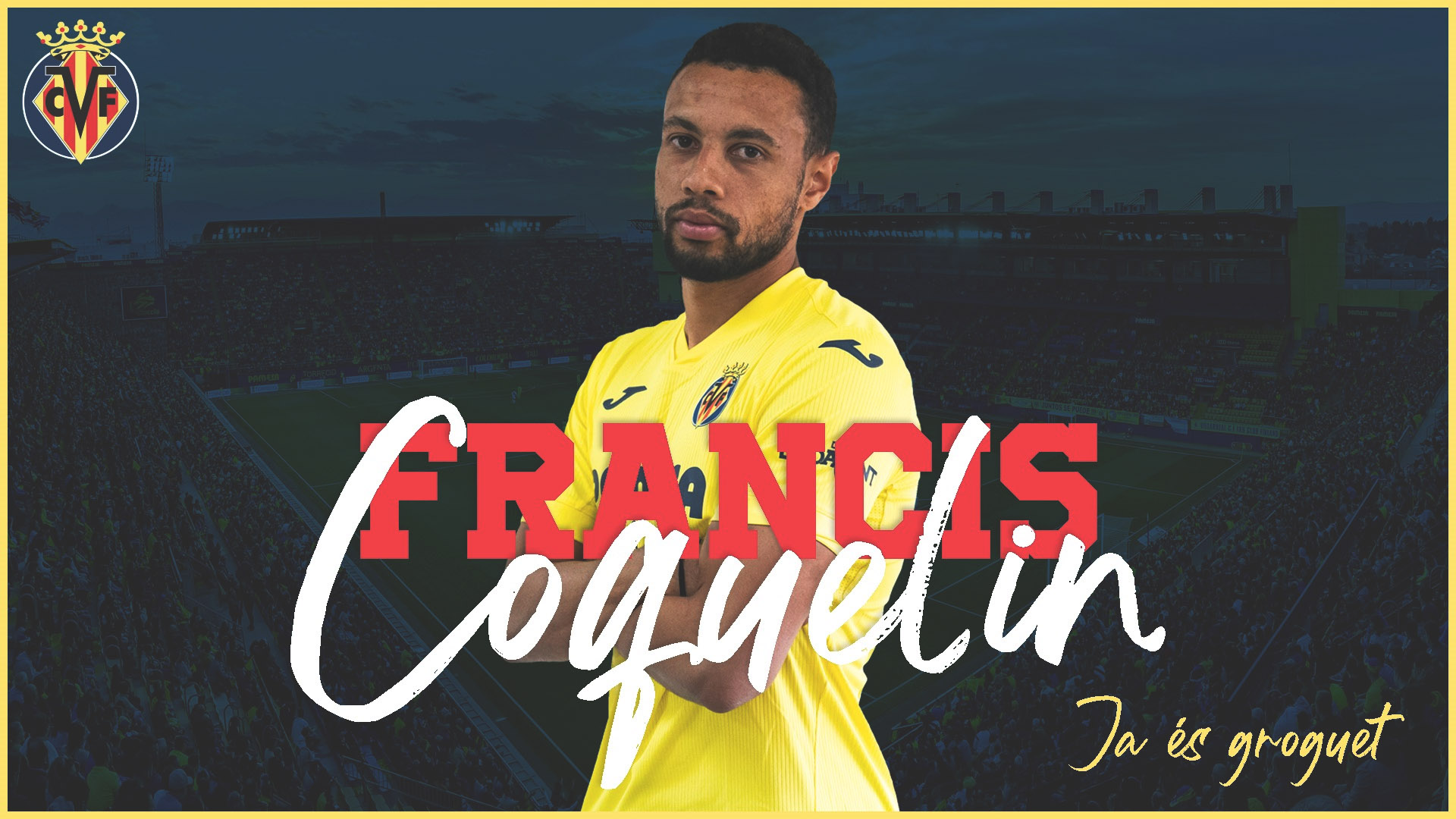 Coquelin was a excellent player and an exemplar of great work ethic, giving his all every game. He has definitely added to the team during his time here with his defensive ability in midfield and by adapting to various positions to meet the needs of the club. He will most certainly be a great addition to Villareal as well. Good luck to him!