Valencia CF just released an official statement announcing the return of Manchester City defender Eliaquim to Valencia. This will be the defender's second loan spell at Valencia having featured beside Garay in the 2016-17 season where he scored 2 goals. 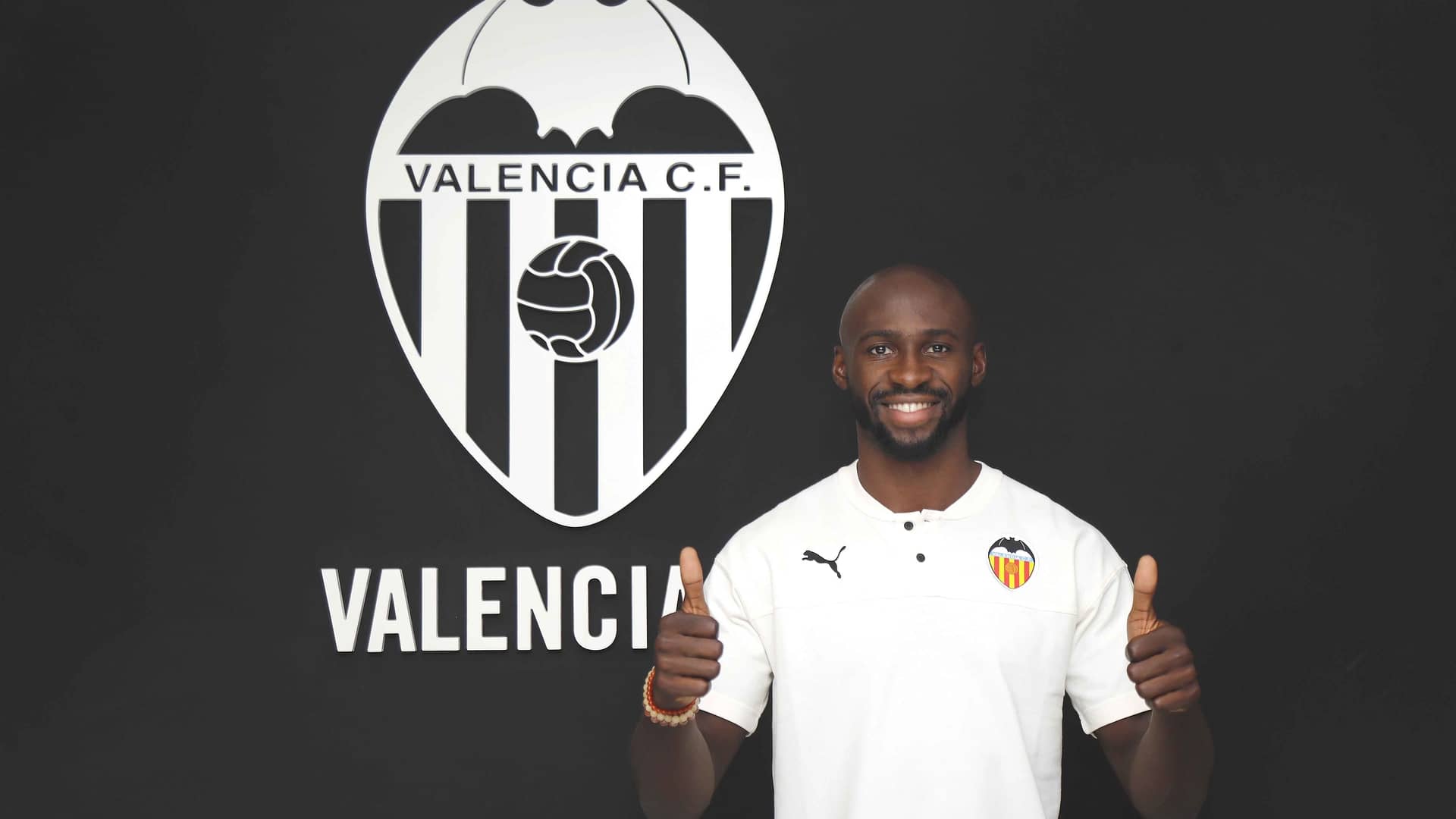 The deal is a loan deal spanning 2-years, taking us to June 2021. Mangala will complete Marcelino's 4-man defense alongside Garay, Paulista and Diakhaby. This puts Javi Jiminez in a situation where he has to either agree to stay sidelined or be loaned elsewhere to get some minutes.

Mangala's contract with Manchester City was until June 2020 so this effectively means we have the option of signing the 28-year old defender for free. In addition, he has taken a pay-cut in wages to facilitate the move.

There was concern of an injury for Mangala since he struggled with it at Everton where he was loaned last season. As such, the signing was contingent on the medical check-up which Mangala has now successfully completed.