Valencia CF is coming to this match off of a big victory in the Europa league over Rapid Wien, the "turning" point was the hard fought 2-1 win against Espanyol which seems to have given the team the required confidence to play their game. Gary Neville was on the brink of sacking and Valencia CF was on the brink of fighting for relegation, but the team mustered a 2-1 win over Espanyol and then securely disposed of Rapid Wien, so it has me really excited to see how the team plays today and if Valencia CF can continue the winning "streak". 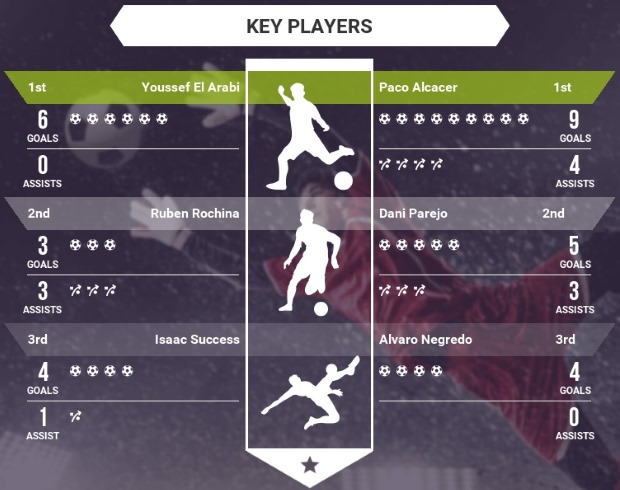 Of course the team has to show consistency, winning just two games in two different competitions doesn't count for anything, the team has to continue winning and getting 3 points against Granada CF would be crucial for Valencia CF. Granada CF are last place on the table and they desperately need a win, but they should be looking for it against other teams, Valencia CF should and must win this match, its very crucial to continue to climb and get these relatively easy points like other big clubs do. 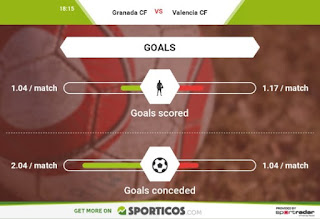 Valencia CF coach Gary Neville can't count on Aymen who is still injured, Bakkali who is injured and Jose Gaya who's suspension should be over, but maybe he has been injured in training, anyways the good news is that he has Mustafi back to the team. Due to technical reasons he's left out Ryan, and Fuego out of the team to face Granada CF, Fuego recently returned from injury and he might not be in full form and fitness, though it could be a technical reason as he hasn't been particularly beneficial to the team this season.

I think we are probably finally going to see Enzo Perez start the match, he's been really injury prone this season and has been on and off the field for a long time, not to mention he hasn't finished most of his games. Hopefully he won't be getting injured anymore and would have a bit more consistency there. I think Paco Alcacer is going to return to the starting eleven, even though Negredo has been good these past few matches, it still doesn't mean he is better than Paco and his contributions are still lacking overall. So I'm expecting Paco to start with Feghouli and Cheryshev on the sides.