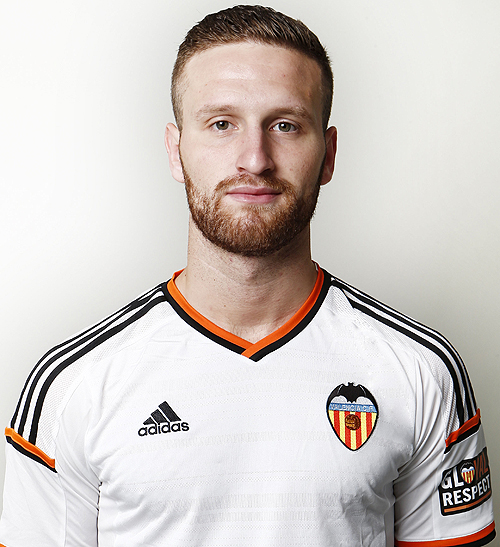 Borusia Dortmund are said to be interested in Valencia CF center back Shkodran Mustafi who along with Nicolas Otamendi has caught the eye of many top European clubs. Even though Borusia Dortmund are currently fighting relegation battle and are pretty much guaranteed to miss out on Champions League football, they still command a lot of respect in Germany and the club is a good improving ground for players.

Borusia Dortmund are likely going to lose Mats Hummels in the summer with several clubs chasing after him and they are going to use part of the money to replace him. Valued at 40 million euros, Dortmund will have plenty of money to work with to get a proper replacement and an offer of 20 million euros might entice Valencia CF to sell Shkodran Mustafi if the management thinks they can find a suitable replacement.

As far as the match report against Getafe, I'm going to write it later today and post it late in the night or tomorrow morning. I watched the match, but was busy and couldn't write the report.
Posted by SlickR at 4:26 PM
Email ThisBlogThis!Share to TwitterShare to FacebookShare to Pinterest
Labels: news, transfer speculations
Newer Post Older Post Home