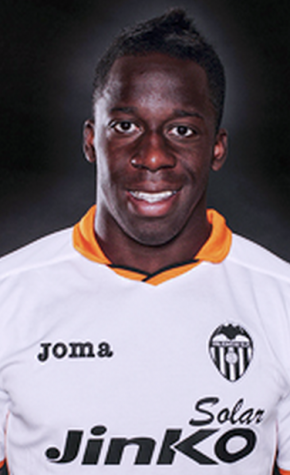 Spanish news are reporting that Aly Cissokho will be transferring to Aston Villa for 2.5 million euros. Supposedly the club has accepted this ridiculously minor offer for the player who started in pretty much all of our preseason friendlies and for who we have no cover and would gladly send him off for 1/4th of his value.

Aly Cissokho has also reportedly agreed personal terms with Aston Villa and the transfer will go through once the player passes the medical test.

I find it hard to believe that Valencia CF staff would so foolishly sell Aly Cissokho, especially for such a ridiculously small transfer fee of 2.5 million euros, when the player joined Valencia CF for 8 or 9 million euros.

He also had a great preseason if you ask me, you don't actually get better preseasons that he had and we still sell him.

Either this is some stupid rumor or a big mistake from the staff, we shouldn't be selling basically our only left back. Gaya for all we know may turn up worthless, he may turn up extremely weak, he hasn't been tested at all. First we need to buy a quality left back before we go on selling like this.
Posted by SlickR at 4:39 PM
Email ThisBlogThis!Share to TwitterShare to FacebookShare to Pinterest
Labels: news, transfer speculations
Newer Post Older Post Home