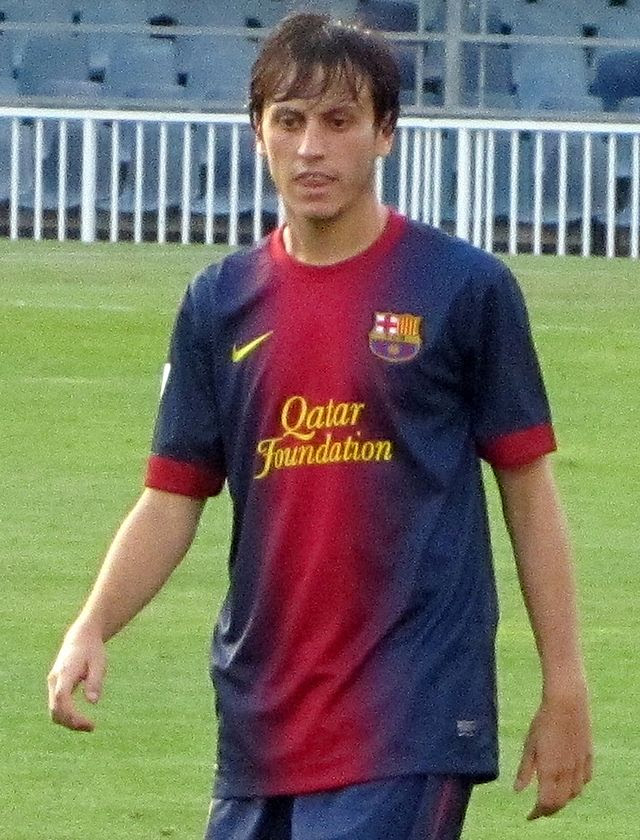 Valencia have reportedly almost wrapped up the signing of 21 year old Barcelona B player Javier Espinosa. The player is out of contract this summer (June 30) and as such will arrive as a free signing. He is very versatile and can play anywhere in midfield, on the wings or as a center forward but mainly as a CM. He has also played on the international level with the under-17, under 19 and under 20's for Spain. I have heard of the name before but I haven't seen him play so if you know anything about him please share your knowledge. Last year, he scored 7 goals and provided 6 assists in 37 games. He looks to be a promising youth and he's free so I would call it a good signing. I don't know where he will fit in Pizzi's plans, he could be an understudy to Parejo I guess.
Posted by Amunt.Valencia at 7:19 PM
Email ThisBlogThis!Share to TwitterShare to FacebookShare to Pinterest
Labels: news, transfer speculations
Newer Post Older Post Home