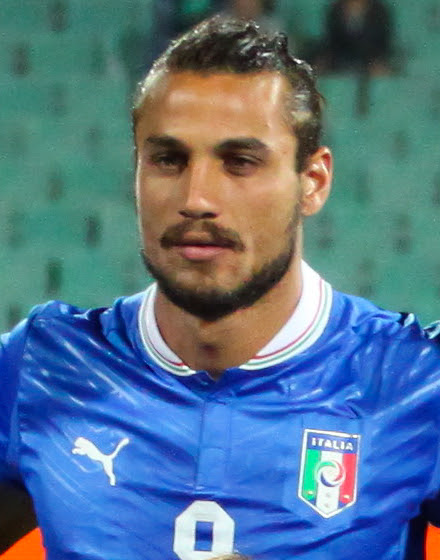 Valencia have rekindled their interest in Italian striker Pablo Osvaldo. The 28 year old currently plays for Juventus (on loan from Southampton) where he has struggled to get playing time with the likes of Vucinic, Tevez and Llorente ahead of him. In searching of playing time, the player could be open to a move to the Mestalla. His current price is in the range of 15 million euros, which could only be possible and practical once the new owner arrives.

The striker is lethal at his best if you remember his days in Espanyol and Roma where he had 20 goals in 44 games and 27 goals in 55 games respectively. For Juventus, he has yet to score anything though having come on only 8 times.

The other name I saw starting to come up was 30-year Brazilian and Fluminese striker Fred. For Brazil, at least I can say he's very good hence his call-up to the World Cup squad. His price would be around 7 million euros according to TM.

Well which one is better for Valencia? Osvaldo, Fred or neither?
Posted by Amunt.Valencia at 8:33 PM
Email ThisBlogThis!Share to TwitterShare to FacebookShare to Pinterest
Labels: news, transfer speculations
Newer Post Older Post Home