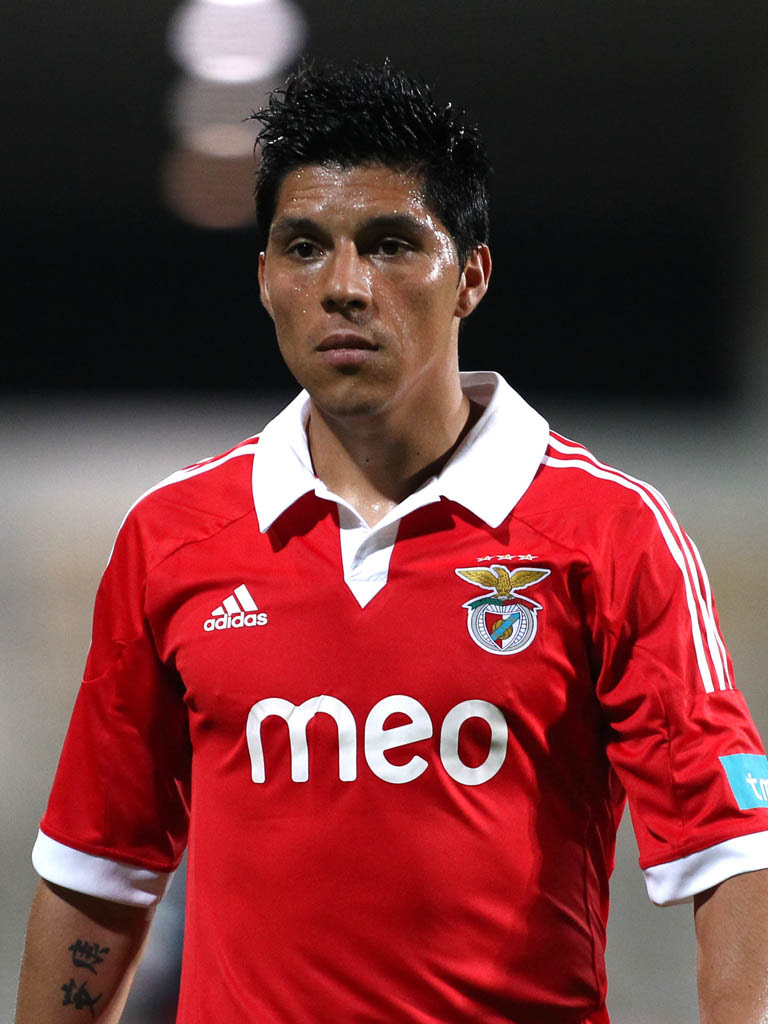 Valencia has been linked to many players in the Benfica squad, Rodrigo, A,Gomes and Garay. Now another name has been added to that list. Enzo Perez is a 28 year old midfielder for Benfica and the Argentinean national team.

When Benfica sold Matic back to Chelsea, Perez took over the midfield and has supposedly fitted in perfectly. When he came to Benfica, it was for about 5.5 million euros, I don't know what he's valued at now. His contract expires in 2018 so there is no real pressure to sell and with him establishing himself in Benfica's first team, thus he would reportedly cost 30 million euros or so. I don't know much about his playing style so feel free to share anything you know about him in the comments below.
Posted by Amunt.Valencia at 5:02 AM
Email ThisBlogThis!Share to TwitterShare to FacebookShare to Pinterest
Labels: news, transfer speculations
Newer Post Older Post Home