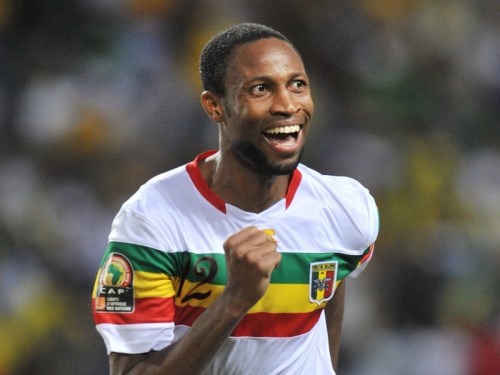 Former Barcelona FC midfielder Seydou Keita has joined Valencia CF on a 6 months deal. This is a full permanent deal, not a loan, its just that the deal is for only 6 months with the option for Valencia CF to extend the deal to 1 more year.

The player will need to undergo a medical examination before the deal is seal though and he comes to Valencia CF as a free agent.

I have no idea what the deal is, since Seydou Keita hasn't been playing professional football for 1 year since he left a Chinese team he was playing for, so I have no idea at 34 years old if he even has good stamina.
Posted by SlickR at 3:56 PM
Email ThisBlogThis!Share to TwitterShare to FacebookShare to Pinterest
Labels: official transfers
Newer Post Older Post Home