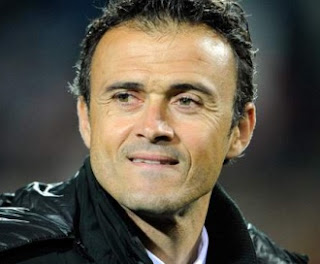 While Ernesto Valverde is the first target of Braulio Vazquez and he is the closest to becoming the new coach of Valencia CF, Luis Enrique is supposedly close second and first contacts have been made to ask for his availability.

Luis Enrique is the second option as far as Braulio is concerned, while Luis Enrique himself hasn't commented on the possibility and could probably commit in the winter as this is a rare opportunity, though I personally don't rate him too high, he is the Emery type coach and even less experienced and less successful as he failed with Roma and was only average with Barcelona B.