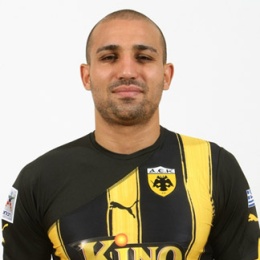 He had great success together with the striker at Olympiacos and would want to see him at Valencia CF. Rafik Djebbour's contract with Olympiacos expires on 30.06 2013 and as such would come cheap.

Of course the striker position is fully covered right now and this option will only be possible if Jonas Goncalves is sold, though right now the status is that Jonas will continue till the summer as any potential offers for him in the winter transfer market would be undervalued.
Posted by SlickR at 4:31 PM
Email ThisBlogThis!Share to TwitterShare to FacebookShare to Pinterest
Labels: news, transfer speculations
Newer Post Older Post Home