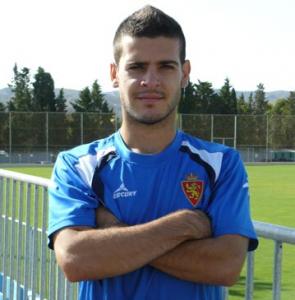 I haven't seen him play, though I doubt he is of any reasonable quality for us. I agree that Valencia CF can't spend much on a right winger, especially since we have Piatti returning and Feghouli will only be gone for a month or so, but I feel like we should either get good quality winger or not get any at all. I mean if the new arrival can't even displace Piatti from the starting spot, what is the point in buying him.

So I don't think this will happen, I think the team has followed him, I think there is a real potential interest, but I just don't see Victor Rodriguez being the new arrival come winter.
Posted by SlickR at 11:12 AM
Email ThisBlogThis!Share to TwitterShare to FacebookShare to Pinterest
Labels: news, transfer speculations
Newer Post Older Post Home