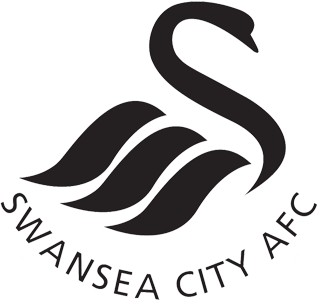 So I feel like Valencia CF should really look at some of Swansea players, especially from the defense like Williams and Rangel. Most of these players are likely to come cheap as well, since they are still considered second tier players, but this could change come the summer and Valencia CF would be wise to react now and try to snatch some of their players.

If Ricardo Costa and Dealbert are to leave in the summer, then certainly snapping one or two of Swansea's defenders would be great.
Posted by SlickR at 6:16 PM
Email ThisBlogThis!Share to TwitterShare to FacebookShare to Pinterest
Labels: feature, news
Newer Post Older Post Home