It seems to be confirmed that Rodrigo has officially left the club, signing for Leeds United, for a reported 30m plus a potential 10m more in objectives. 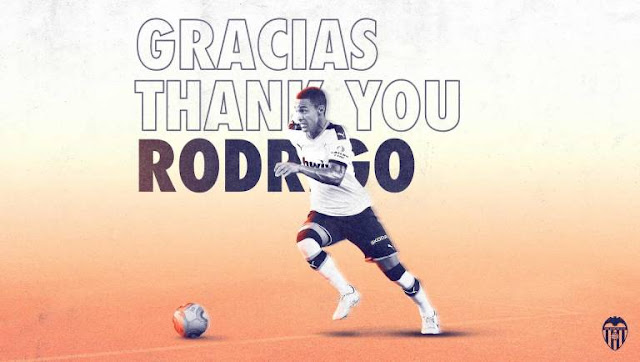 Rodrigo was always a divisive player. Signed for 30m in 2014 as part of Meriton's first season splurge, in his early years he was the poster child for Meriton's excesses and unhealthy association with Jorge Mendes' clients.

Usually played on the left of a 4-3-3, his goal rate was hugely disappointing. His first goal for the club came from the penalty spot at Getafe in late September. It would be 4 months before he scored again, his first from open play highlighting what he can do: intercepting near the halfway line, dribbling to the edge of the area and scoring from outside the box. In total he managed 4 goals in his first season, 7 in his second. The departure of Alcacer and Negredo in 2016 saw him moved more central and, somewhat unnoticed at the time, his rate picked up: 7 goals in 21 games before getting injured.

It took the arrival of Marcelino to boost him, with 19 goals that season in a 4-4-2 with Zaza, followed by 15 the following season. The latter included his only hat-trick for the club in the memorable comeback versus Getafe. At the end of the game he clashed with Getafe players and mocked them in revenge for similar gestures. He went on to score the winning goal in the cup final. 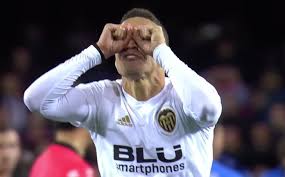 Last season he reverted to disappointing goal numbers: 7 in 34 games, though his assists record remained good. He also scored two crucial goals in the Champions league: the winners at Chelsea and Ajax.

Ultimately, as usual, I'm a little disappointed with the transfer figure. I know he's 29, but he is a Spain international and therefore I would have hoped for 40m at least. The big question is how the club will replace his link-up play between midfield and attack. Soler? Kang-In? Guedes? New signing?

Lastly, this is another sign for me of the decline of La Liga, something the league's overseers only have themselves to blame for as they concentrated too much money into two super-clubs (one of which is in clear decline.) It's hard to imagine newly promoted Cadiz signing an England international forward, yet the equivalent has happened.

In previous transfer windows we seemed to leave things very late, even when we had cash to spare. We're now doing the same, as there are just two weeks until the return of La Liga, but from an even weaker position. Maybe the Rodrigo money can finally get things moving? Cillessen is said to be next out the door.

Anyway, good luck to Rodrigo with his new club 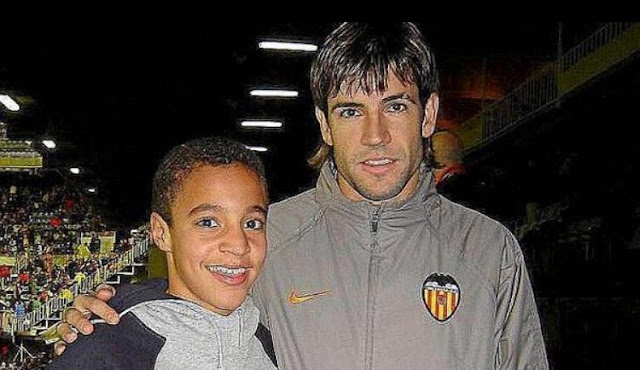 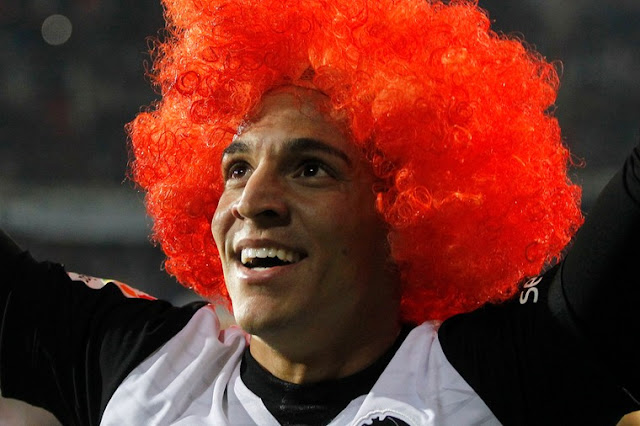