Well, the news was made official 1 hour ago. The first departure of what could be a long and depressing transfer window. 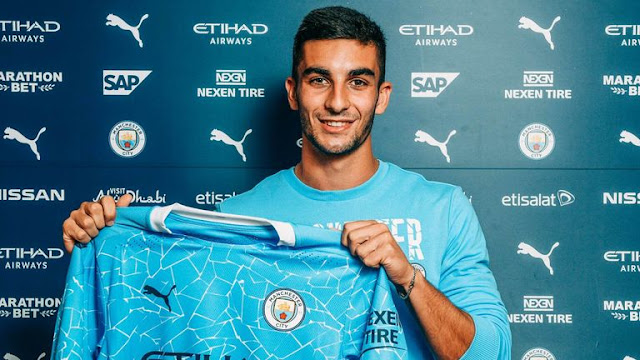 Ferran Torres has joined Manchester City. Few eyebrows will be raised at that, as it's only been a matter of time, however the transfer fee for one of the club's biggest talents in years is gutting: 23 million euros, with a paltry 5 million more possible in bonuses. With a year left on his contract and him refusing to negotiate, the club had very little wiggle room. Hopes of a bidding war didn't materialise, with only Manchester City in for him in the end.

For that pittance, I'd almost have been tempted to keep him and just let him go for free next summer, there's very little we'd be able to buy with 23 million.