Valencia CF have officially announced a loan deal for Villareal CF left-back Jaume Costa. The 31-year old will be the back-up left-back for Gaya this season. This loan deal is 1-year deal spanning until June 30, 2020. 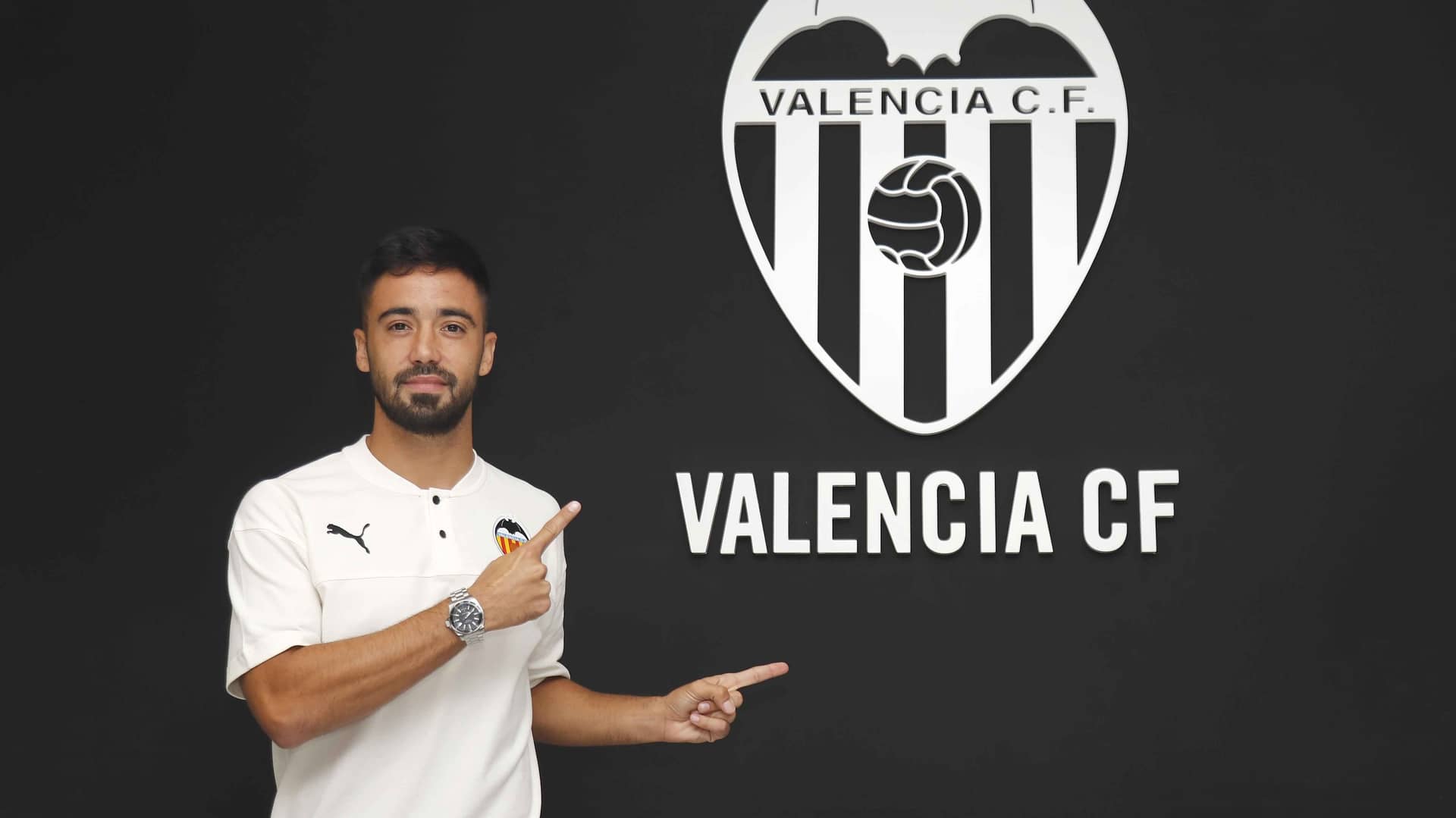 There were some reports that Didac-Vila would be the chosen left-back, however, this seems to have fallen through with Marcelino presumed to have pushed for Jaume Costa instead. Jaume Costa started his career with the Valencia B team. He has played in Spain throughout his careers with a loan for Cadiz before joining Villareal B in 2010 and then made the jump to the first team in 2012 where he has played since.

Expecting some announcement with respect to Rodrigo soon with the player reportedly having said goodbye to the teammates and staff already.
Posted by Amunt.Valencia at 8:41 PM
Email ThisBlogThis!Share to TwitterShare to FacebookShare to Pinterest
Labels: news, official transfers, Players, squad
Newer Post Older Post Home