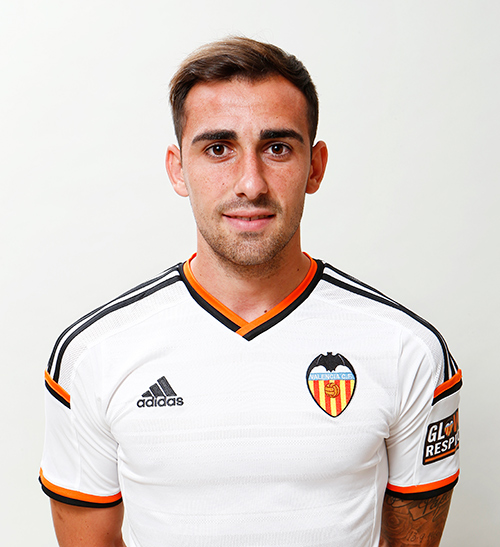 According to British media Liverpool want to sign Paco Alcacer by reaching Paco's release clause which is still somewhat low due to the fact that Paco still hasn't signed the new contract Valencia CF has offered him and thus Liverpool will be able to snatch the player for about 20 million euros which is about what Paco's current release clause is.

Liverpool have had trouble filling in Luis Suarez scoring boots, and Paco Alcacer is their latest target that they hope can replace Luis Suarez. Mario Balloteli was signed as a lat ditch gamble in the summer, but that gamble hasn't paid off, so now they are setting their sights on Paco Alcacer and with how rich Premier League clubs are $20-25 million euros is a walk in the park for Liverpool.