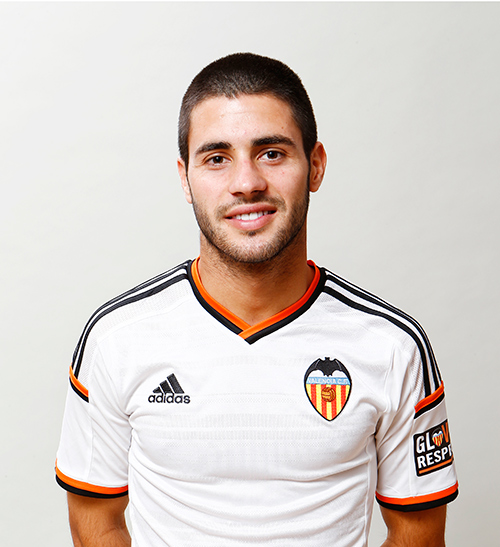 Carles Gil has been sold to English Premier league club Aston Villa for 5 million euros. Aston Villa have been following the young player for most of the season and when the transfer window opened were determined to purchase the player.

Valencia CF wanted to send the player on loan as the club believes the player has huge potential for the future, but Aston Villa insisted on purchasing the player and a price tag of 5 million euros was enough to persuade Valencia CF into selling.

The player is reportedly to make the trip to England and officially sign for Aston Villa once the medical tests are done.
Posted by SlickR at 9:39 PM
Email ThisBlogThis!Share to TwitterShare to FacebookShare to Pinterest
Labels: official transfers
Newer Post Older Post Home