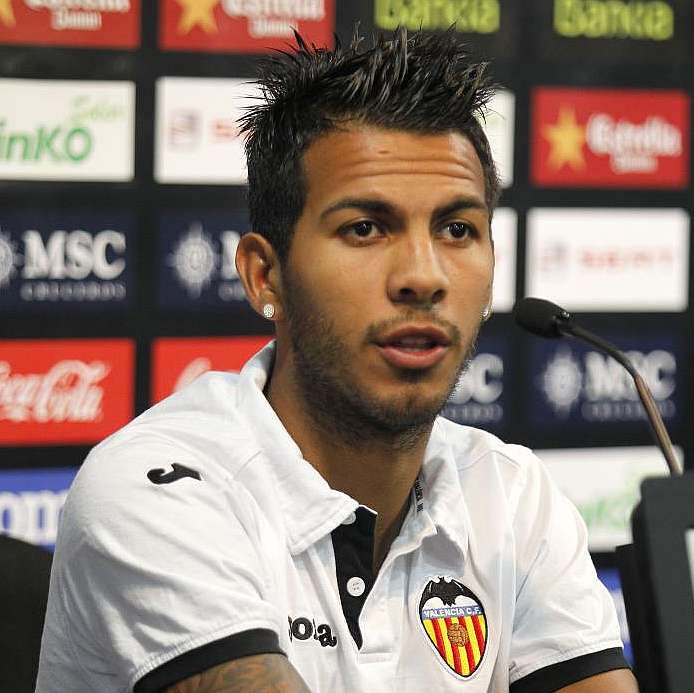 Its official, Jonathan Viera has transferred to Standard Liege on a full transfer reportedly in the region of about 2 million euros.

There was talk that Viera would be loaned out to some Spanish club, but I guess ultimately it was decided between the player and club to sell him to another club.

He never really got a chance to prove himself at Valencia CF, always being loaned out after good preseasons for no apparent reasons. I don't know if he wasn't very good at training or maybe he was hard to work with, but regardless he now joins Standard Liege on a two year deal.

Valencia CF is still working on bringing in another attacker and central midfielder, which is likely going to be Negredo and Guarin.

Also Jonas will also leave and he will become a free agent, said to join Sevilla FC and link up with his former coach Unai Emery.
Posted by SlickR at 5:13 PM
Email ThisBlogThis!Share to TwitterShare to FacebookShare to Pinterest
Labels: official transfers
Newer Post Older Post Home