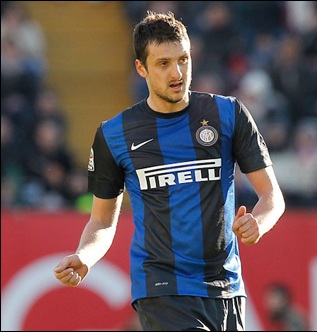 Valencia CF are also looking into Argentinian Bruno Zuculini who transfered to Manchester City this summer, though with their midfield being extremly crowded they are looking to loan out the play, so Valencia CF is looking to bring the young player on a loan deal.

Bruno Zuculini main position is a central midfielder though, so I actually think this story is more likely to be false rather than the Kuzmanovic one, since we already have 2 central midfielders and Enzo Perez is on the verge on transferring to Valencia CF and the club needs a DM to compete with Javi Fuego, not yet another CM.
Posted by SlickR at 2:10 PM
Email ThisBlogThis!Share to TwitterShare to FacebookShare to Pinterest
Labels: news, transfer speculations
Newer Post Older Post Home