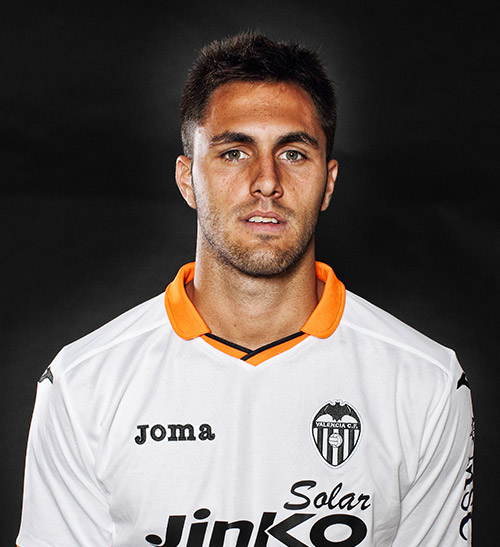 Villareal are close to losing their center back Mussachio for some 20 million euros to Premier League club Tottenham Hotspur. As such, they are in need of a replacement and Ruiz is a candidate.

Reports say that Ruiz is becoming increasingly closer to Villareal as he is now at the bottom of the pecking order at Valencia CF, behind Mustafi, Otamendi and Vezo.

The deal is said to be a loan doal including a purchase option in the contract. In addition, Villareal will have to pay additional money if Ruiz plays against Valencia CF. The deal will be made official tomorrow. If this does go through, it means Valencia CF will be in need of yet another center-back. Currently, no one has submitted a bid for Balanta, except some rumors of Galatasary bid, so that could still be on the cards.
Posted by Amunt.Valencia at 10:26 PM
Email ThisBlogThis!Share to TwitterShare to FacebookShare to Pinterest
Labels: news, transfer speculations
Newer Post Older Post Home