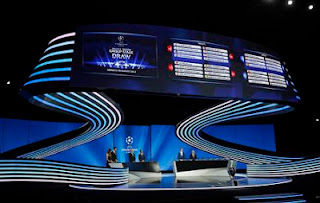 The Champions League draw for the last 16 is over and Valencia CF got PSG as the opponent in the next round.

Valencia CF officials were hoping to get Schalke 04 as the opponents, as some deemed the easiest opposition, while Ricardo Costa wanted to get Schalke 04 in order to get a revenge for the loss against in the last 16 from 2 seasons ago. Either way PSG are not the best club and are still in the building stages so Valencia CF does have reasonable chances of winning.