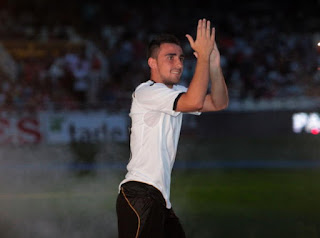 First let me give support for Paco for the loss of his father Paco senior, RIP.

Now today at 19.00PM GMT+1 time Valencia CF will have the last match of the preseason and with that being the final match before La Liga kicks off hopefully on 21st of August and the strike nonsense is being worked out.

Valencia CF won the last match against Roma on home soil and had the nice presentation of the players. According to reports Guaita, Mata and Albelda got the biggest cheers from the crowd. 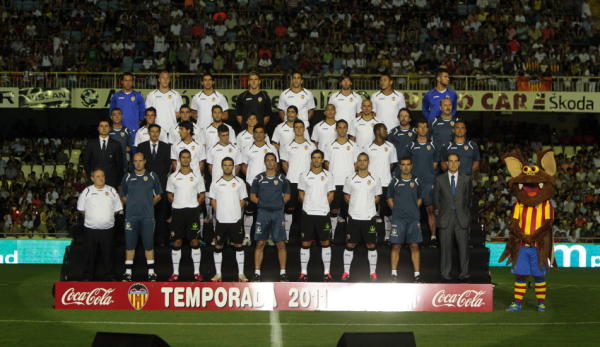