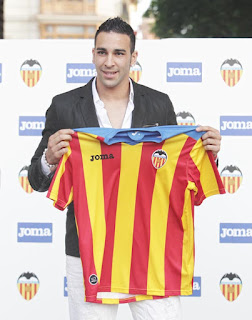 The new 2011 dress is called "Senyera" and while it has a lot of history to it and its with the colors of the Valencia region, its looks plain and pretty bad, its not terrible, but I think it should have been modernized or just outright design new dress, don't borrow a design 40- years old

Not to look like I'm against the region colors, I'm not, but the dress design is pretty bad and this is what happens when you take a dress that was worn more than 40 ago and bring it to the new age, it looks old, it looks plain, it looks boring. I'm sure the dress could have been modernized a little bit, especially after we were spoiled with some amazing looking dresses in the last couple of years. 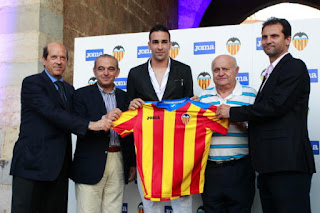 My question is to Joma and Valencia: Who will buy this new dress, its not only supposed to be something to wear at games, its supposed to have selling properties, you know to get Valencia CF out of the financial situation it is.

I think the dress design is a huge mistake and I wouldn't even be surprised if Valencia changed the design mid season after low amount of shirts sold.

Don't get me wrong, the new shirt is not terrible but it could have been much, much better. 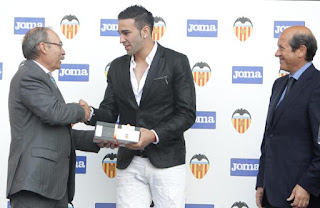 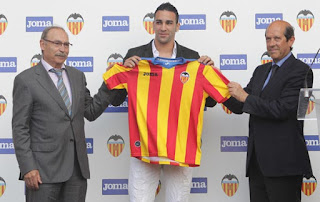 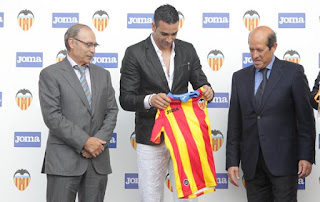 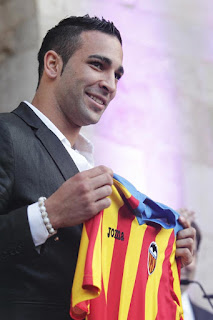 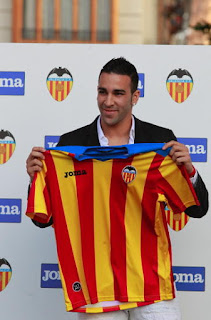 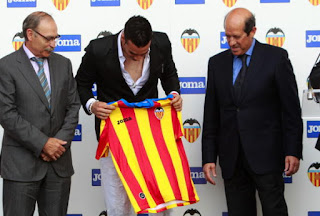 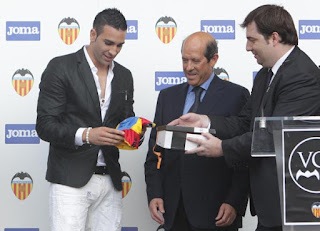 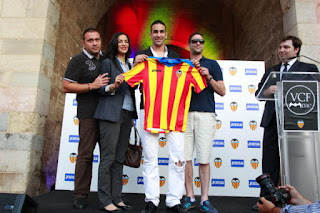