Valencia Mestalla promoted to segunda B 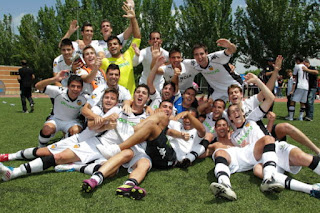 Today Valencia Mestalla won by two goals to zero against Alcobendas Sport and got promoted to segunda B division.

This is a milestone for the Valencia youth team as it reversed the trends of recent years of going down and from this season started going up and hopefully the trend can continue.

Valencia Mestalla won on aggregate 3-0, the first match played at the mini Mestalla, VCF Mestalla won 1-0 and now they won 2-0.

VCF Mestalla scored the first goal in the 70th minute of the match through Minano and this basically guaranteed them a promotion, but Carles Salvador put the nail in the coffin in the 90th minute when he scored the second goal for Mestalla. 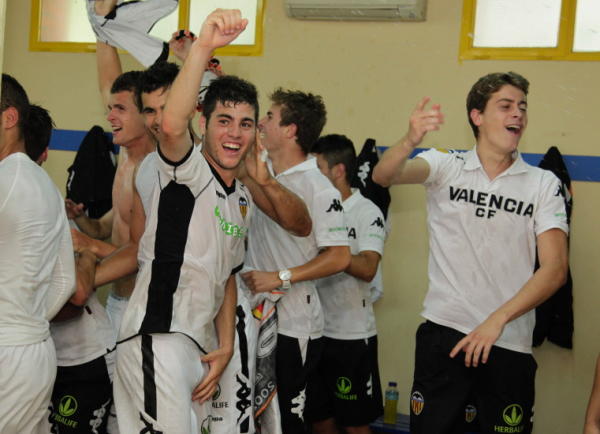