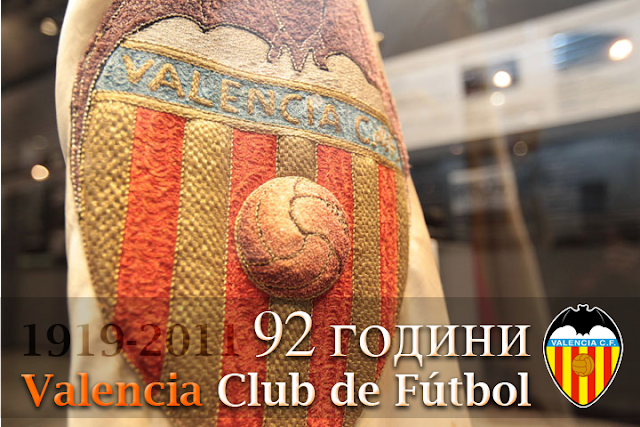 March, 18th 1919 is the historic year as that was the date the club was officially formed in a bar called Torino. The first president of the newly formed football club back then was Octavio Augusto Milego Díaz, his presidency was decided by a coin toss. 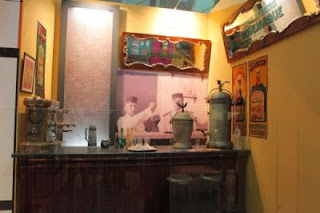 Since Valencias first match against Gimnástic the team has been growing and earning prestige on the Spanish and international scene. Even though Valencia CF is not on the same level in international recognition as Barcelona and Real Madrid they are considered the third biggest club in achievements, status and prestige.
Hopefully the team is going to continue growing and achieve big things in the very near future so that we the current fans can have something to cheer and be happy about.