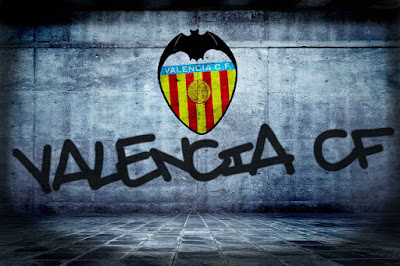 In this list of best Spanish teams, the two teams ahead are obviously Barcelona, who came in as first and Real Madrid who came in as second, while behind Valencia are teams such as Atletico Madrid, Sevilla, Villareal and so on...
Fifa also released its results for the best football clubs in this decade and Valencia was titled the best team in the season 2003/04 when Valencia won the La Liga title, Uefa cup title and Europe supercup.

Hopefully we can achieve additional success in this and the seasons coming and be considered a great club in all of Europe as well.

Lets start by winning against UD Logrones tonight in an easy fashion and continue the winning into the Spanish league.
Posted by SlickR at 11:47 AM
Email ThisBlogThis!Share to TwitterShare to FacebookShare to Pinterest
Labels: news
Newer Post Older Post Home